One University Place is almost complete

On October 28, 2009, dozens gathered to witness the celebration of what was then a hole in the ground–literally!  Site work had begun on what would become One University Place and the event attendees were hoping that this hole in the ground would begin filling the need for redevelopment in West Jackson.

Approximately nine months after the groundbreaking ceremony, the corner of Dalton Street and John R. Lynch Street is almost ready to give birth to One University Place.  This four-story, $14 million mixed-use facility features 78 apartments that are situated on its top three levels and 20,000 square feet of restaurant/retail space on the ground floor. It serves as the catalyst of the larger University Place development–a 50-acre, $125 million development that aspires to offer a mixture of single family home, townhouse, and commercial spaces between Jackson State University and downtown Jackson. University Place.

Because of its name, many would think that One University Place was geared towards students. Not necessarily. This development is open to anyone who would like to live in a hip new apartment. New residents will have the convenience of being so close to downtown Jackson that they can barely get through an entire song on their iPod. In fact, residents may elect to commute to and from work via the bike trail that flanks the Metro Parkway. Residents that choose to open a restaurant or retail establishment in the building will have an even shorter commute!

For residents that want to get in shape, the Walter Payton Center is within walking distance of the development and has extremely reasonable rates. For instance, they are running a special right now in which new patrons can pay a flat fee of $80 and use the facility for the rest of the year. That equates to a little less than $20 per month!

The apartments of One University Place will be ready for occupancy on September 1st and come in 4 unique floor plans:

The emergence of West Jackson hinges upon the private investments such as One University Place.  However, the key to this emergence rests in the hands of willing Jacksonians who share a vision for newly revitalized neighborhoods in West Jackson.

If you are interested in leasing residential or commercial space in this development, visit www.universityplaceofjackson.com or call (601) 923-2882.

View the time lapse of construction from start to current:

More news on the project:

One University Place is almost complete 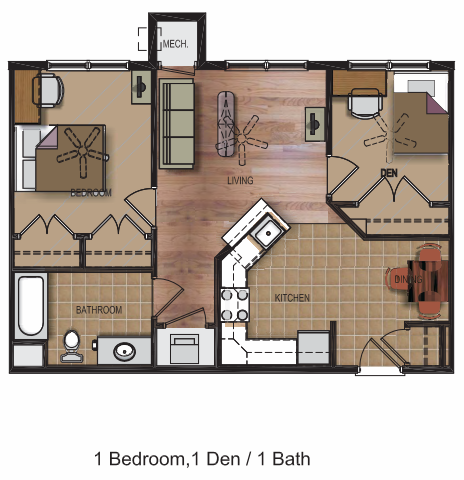 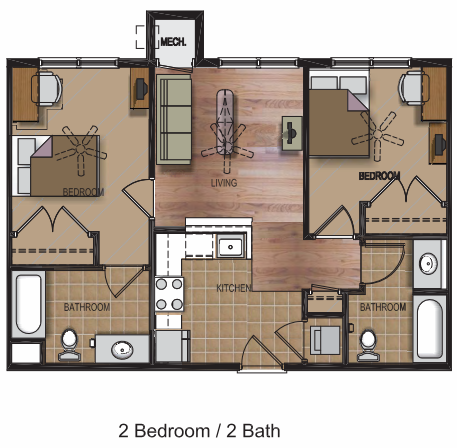 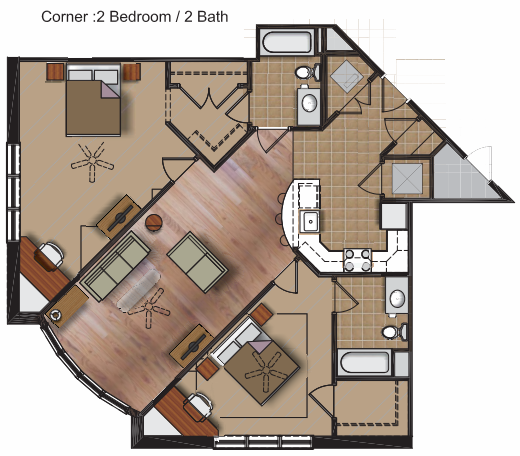