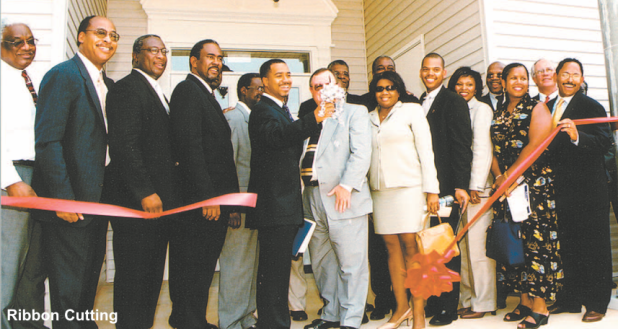 Nearly a decade ago, dignitaries and community leaders gathered to proclaim the opening of the newly constructed Palisades at eCity. This was a very big deal because before The Palisades, the next door neighbor of Eddie & Ruby’s Fish House was the abandoned Delta Cotton Oil plant.

Okay now, don’t get alarmed. Cotton oil isn’t the same as the black stuff that goes for over $100 a barrel. Cotton[seed] Oil plants were actually quite common in Jackson at the time.

Cottonseed oil has a consistency similar to olive oil.  Moody’s Magazine explains  prior to the discovery of cottonseed oil, the vast amount of cottonseed remaining at cotton gins was seen as a waste product and was simply discarded.  However, when manufacturers realized that that cottonseeds could produce an oil byproduct that rivaled that of olives, a huge new industry was created.  In fact, by 1900, byproducts of cottonseed oil had a total market value of $42,000,000 dollars.  Cottonseed oil was used to create an array of products that included “butter, paper, fertilizer, cotton batting, cattle feed, soap, lard, cattolene, crude oil, and salad oils.”

On this same site rests the Palisades–a $16.3 million, 144-unit apartment complex that was built with private funds for the benefit of Jackson State University’s faculty and students.

Thanks for playing this week’s trivia! We’ll be back after these messages.