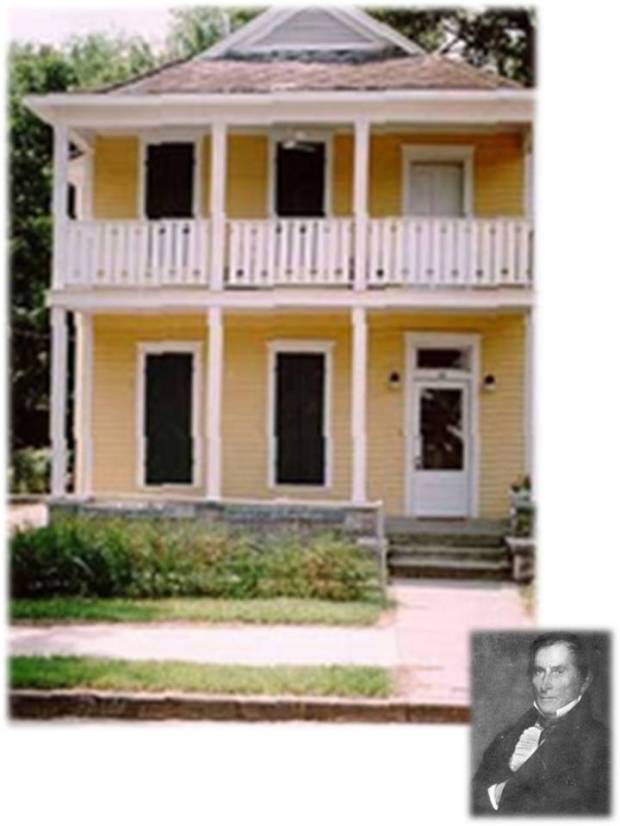 Poindexter Park derives from the second governor of Mississippi, George Poindexter. He served as governor from 1819 to 1822. Prior to becoming governor, he was a lawyer and judge in Mississippi. After his governorship, he practiced law until his death in 1853. He is buried in the Historic Greenwood Cemetery in downtown Jackson.

George Poindexter owned property in what is now known as the Poindexter Park Neighborhood. In 1907, a five bedroom home was built on Mr. Poindexter’s property. This home now operates as a Bed-in-Breakfast. This home has been recognized by the National Register of Historic Places because of its linkage to the governor and its architectural features.

You can stay at the Poindexter Park Inn for $79.00 for a single room or pay $99.00 for a king sized bed. This also includes breakfast.

And thank you all for playing WESTerday Trivia!