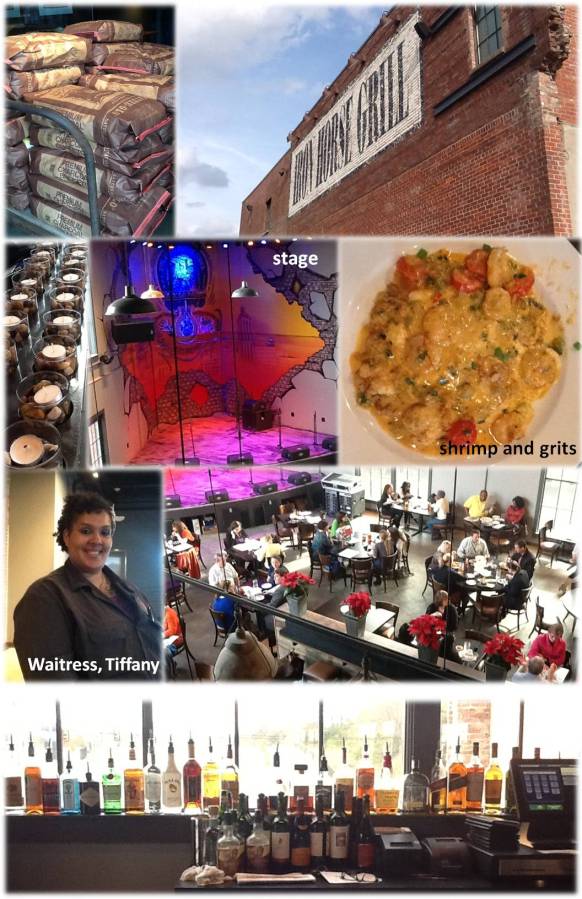 Here is a performance during the grand opening week.