The ribbon cutting for Mission First’s new playground was held at their main campus located at 275 Roseneath Street, Jackson, MS 39203 on February 4, 2020 at 10:00 am. Check out the pictures below.

Mission First has transformed over the past 20 years as their ministries have expanded to meet the physical and practical needs of people in the Jackson community. An emphasis has been placed on children including their intellectual, recreational, and spiritual needs.

As Mission First has pursued building relationships with children in the area, the ministry felt led by the Lord to reach a younger age group. In 2018, Mission First launched its Early Learning Center program for 3 year old education. This ministry prepares students who come from a variety of families with limited access to early childhood learning opportunities. Families who are actively pursuing a Christ-centered education of excellence for their children pay a percentage of the annual tuition with the remainder of the cost supplemented through partnerships with sponsors and donors. By fall of 2020, the Early Learning Center plans to have a K5, K4, and K3
class.

As the number of smiling children running across Mission First’s main campus have grown in number, Jackson Heart Foundation saw an opportunity for children to benefit from being outdoors and exercising in a safe environment. The solution was a playground. Studies have shown that participating in physical movement and simply playing outside increases productivity in the classroom and better enhances children’s focus. Jackson Heart Foundation partnered with Mission First to fund and install the new playground equipment for their Early Learning Center and After School Program.

Jackson Heart Foundation has been partnering with Mission First on various projects since they were established in 2009. Dr. Harper Stone founded the organization with the idea of improving cardiovascular health and awareness in the Jackson Metro area. Funds raised through efforts of the Jackson Heart Foundation are guaranteed to be used for local improvements in cardiovascular health. 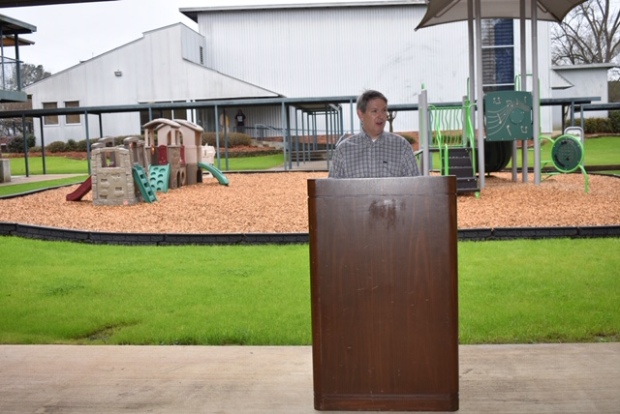 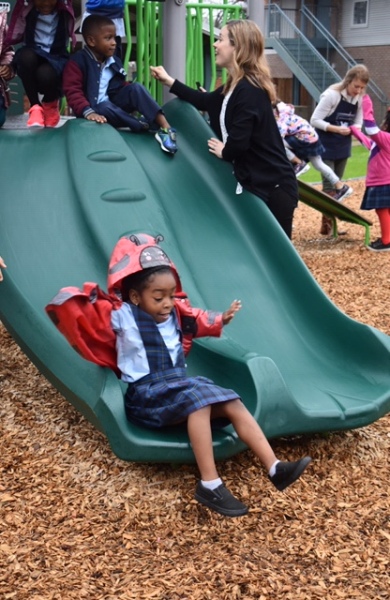 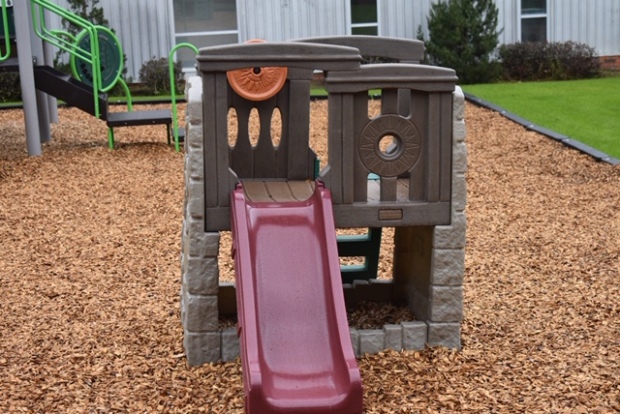 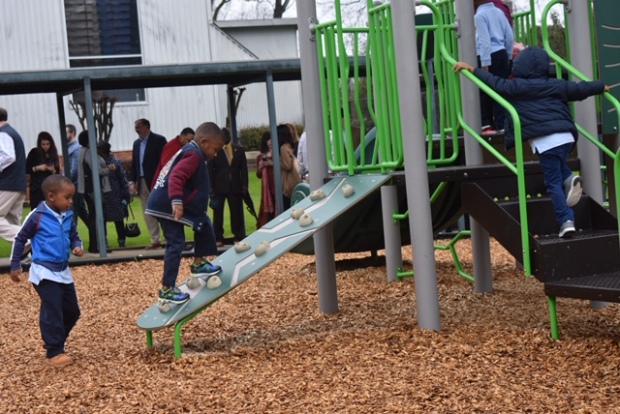 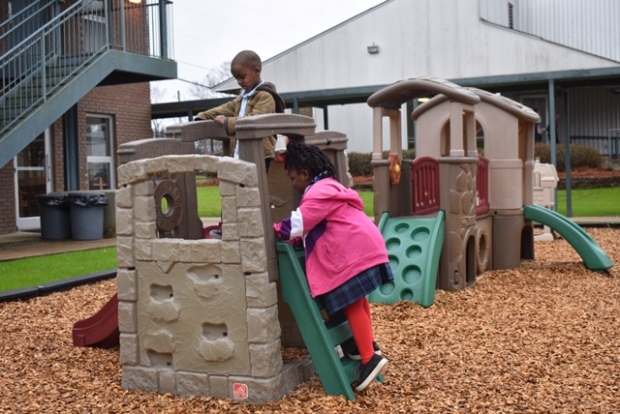 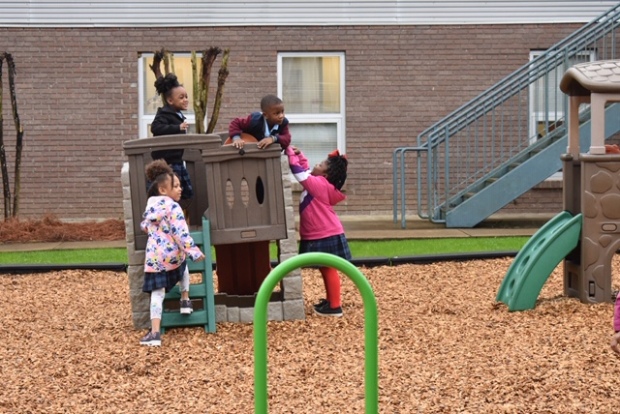 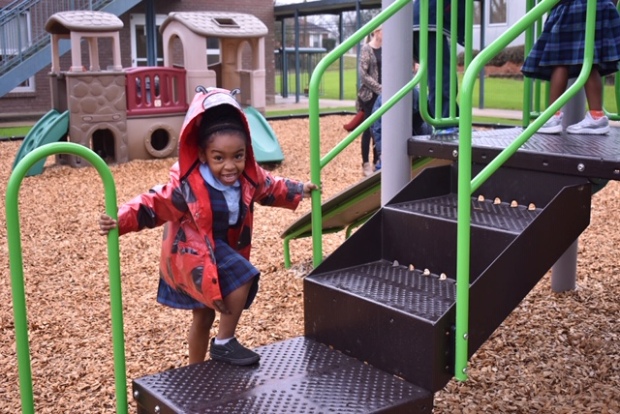