Care to join me for a jog from Jackson State to the Canton city limits? Your answer may be “in your dreams,” and you’d be absolutely correct! I am certainly not prepared to jog that far right now. But with the proper training, I could not only jog from Jackson State to Canton without being carried off in an ambulance…I could also join runners who will tackle the same distance in the 4th Annual Mississippi Blues Marathon.

The Mississippi Blues Marathon will take place this Saturday, January 8, right here in Jackson, Mississippi. This year’s event happens to take place on the 76th birthday of Mississippi-native, Elvis Presley, so Elvis will be in full effect–impersonators and all! The Blue Cross/Blue Shield of Mississippi-sponsored event will start at 7 a.m. in front of the Old Capitol Building and will send marathon runners through several parts of the city including…you guessed it…West Jackson!

The West Jackson route will take runners west along the Metro Parkway, then north on Prentiss Street, then East on Robinson Street, and finally along West Capitol Street toward the finish line at the Old Capitol.

This isn’t the first year in which the marathon traveled through West Jackson. Last year, approximately 1,500 runners from 47 states and 8 countries participated in the event and ventured into West Jackson by traveling west along the Metro Parkway and making a u-turn at Prentiss Street to head back downtown.

West Jackson residents will be cheering on the runners during the marathon. Hezekiah Watkins has organized an event that will feature performances by sections of Blackburn, Jim Hill, and Jackson State’s bands and will also include blues music by the Too Extreme Band. The event will take place at the corner of the Metro Parkway and Dalton Street and is scheduled from 7 a.m. til 11 a.m.; but if the weather permits and the band is in a good mood, the time may extend longer. There will also be complimentary coffee and hot chocolate for those who show up to cheer on the marathon runners.

So if you’re one of the marathon (or half marathon) participants: YOU CAN DO IT! And if you live in West Jackson or happen to be in the area, feel free to stop by the corner of Dalton and the Metro Parkway to cheer them on. 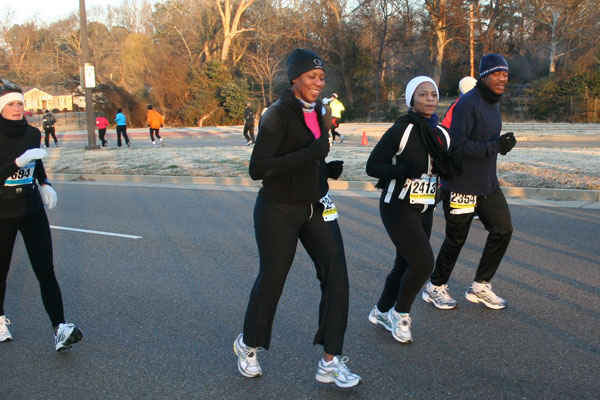 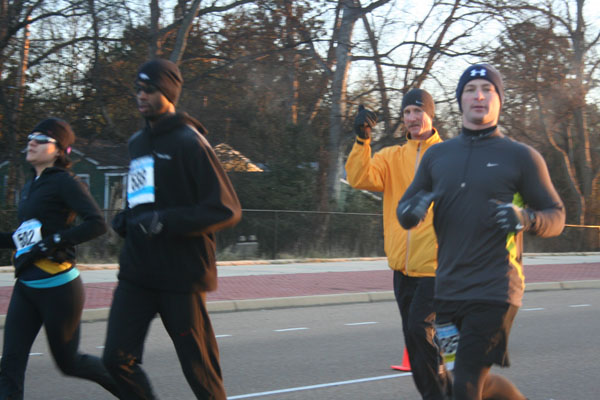 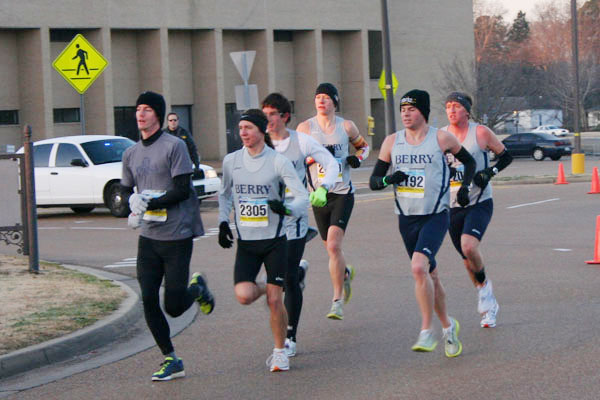 Course map for half marathon.