Reverend Charles E. Polk, Sr. was born in Jackson, Mississippi on July 12, 1935, to the late Mr. and Mrs. James Polk. He is the second eldest of five boys and one girl. On March 18, 1975, Reverend Polk was elected the 8th pastor of St. Luther Missionary Baptist Church located at 1040 Banks Street in Jackson, Mississippi, and gives God all the praise and glory for giving him a faith that has remained strong throughout his 41 years at St.
Luther!

Under the astute leadership of Pastor Polk the church experienced numerous achievements: hundreds of members were added to the roll through baptism, Christian Experience, watch care and restoration of membership. In addition, construction was completed on St. Luther’s new Worship Center and its adjacent Ideal W. Clark Family Life Center. Pastor Polk’s vision for St. Luther and the community came to pass. Pastor Polk’s community and civic affiliations included the S.C.L.C., NAACP, Ministers Union, Mississippi Baptist Convention, and National Baptist Convention, USA. He also served as a board member of the Central Mississippi Health Services, the Hinds County Supervisors, and the Mississippi Mass Choir.

Pastor Polk remained sensitive to the needs of the less fortunate, the elderly and the youth, and for many years volunteered his time and service to the “Senior Citizens’ Food Giveaway” for Christmas. As a result of his powerful style of preaching, which earned him the nickname “The Son of Thunder”, Pastor Polk received numerous awards during his tenure. In addition, he received several proclamations from the Governor of the State of Mississippi and Mississippi Legislature for his efficient, faithful and invaluable service to the Church,

West Jackson Community and the entire City of Jackson. Pastor Polk is very proud of his experiences as a member of the original Williams Brothers and the Jackson Southernaires, traveling throughout the country singing God’s praises. He is proud to have been honored by the Jackson Music Award Association.

Pastor Polk was happily married to Mrs. Eddie Mae Spann Polk for 62 years and has two sons, Charles E. Polk, Jr. and Ray Harold Polk. Blessed with six grandchildren, he now has six great grandchildren who make him smile. One of his greatest joys was seeing his eldest son, Pastor Charles Polk Jr., succeed him in 2016, being used of God to shepherd the St. Luther family on into the future. Pastor Charles E. Polk Sr. always gave unselfishly of his time, talents and efforts for the improvement of mankind. His integrity and sincerity have earned him respect
and admiration that extends far beyond his congregation, the surrounding community and the
city at-large. He continues to touch people in all walks of life across the nation.

Check out the photos from the unveiling event this past Saturday. 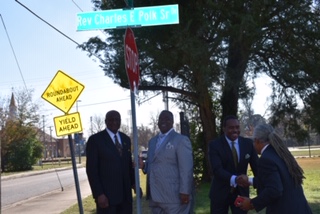 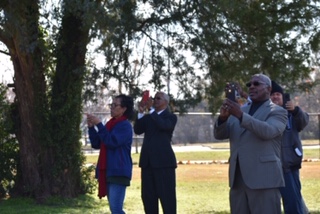 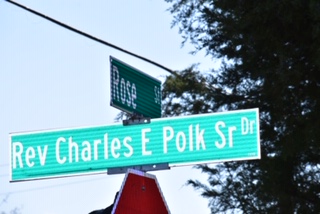 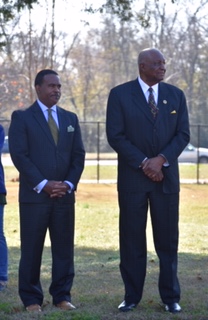 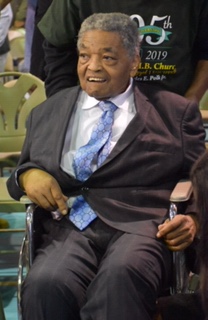 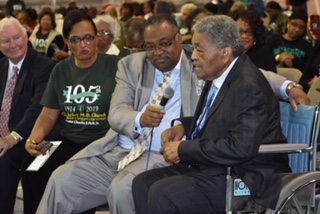 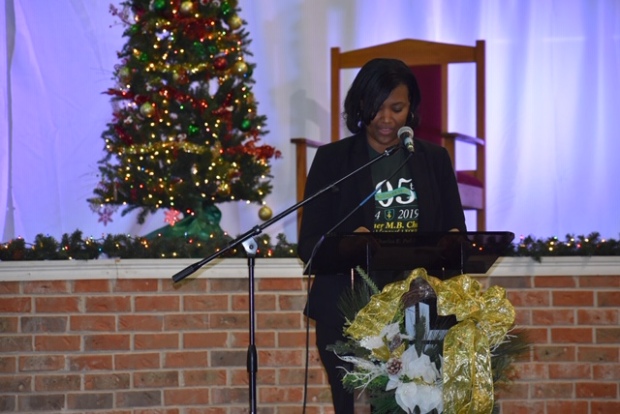 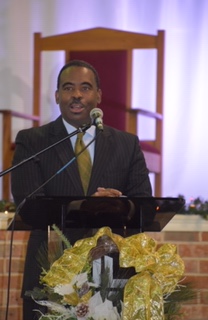 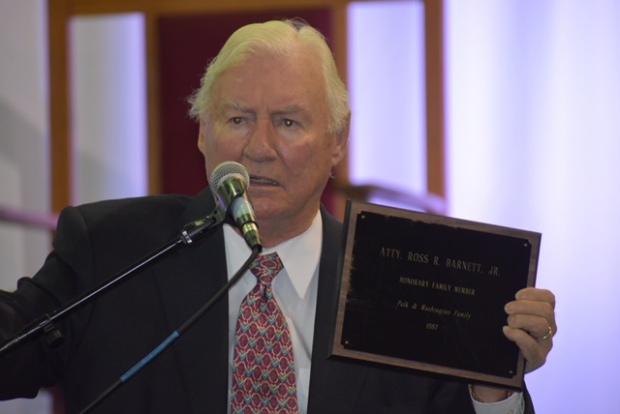 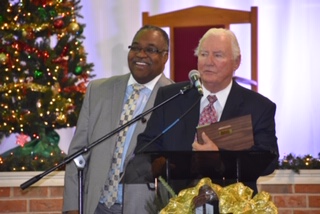 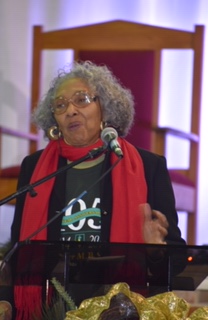 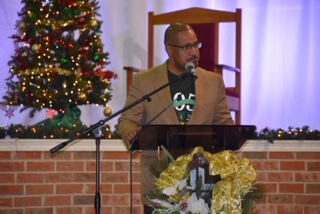